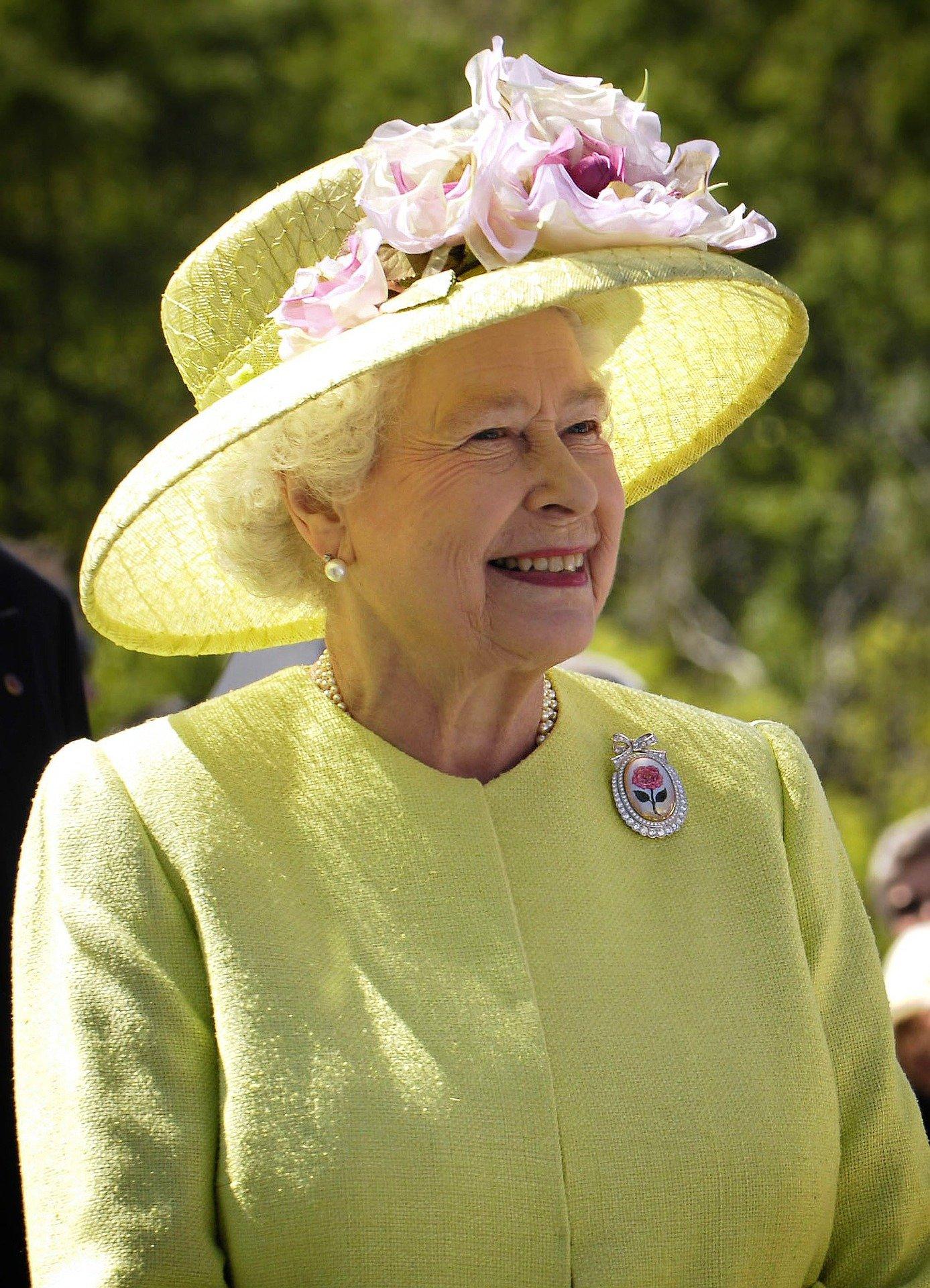 On 8th September 2022, Her Majesty Queen Elizabeth II – who reigned over the United Kingdom and other Commonwealth realms for more than 70 years – passed away.

During a time of already marked transition in the UK and across its territories, including the appointment of a new Prime Minister, the news sparked an outpouring of grief, but also gratitude for everything the long-reigning monarch represented for admirers in Britain and around the globe.

Those remembrances have also been more than evident in Gibraltar, given added poignancy by the sovereign’s death having occurred just a few days before the 30th anniversary of the British Overseas Territory’s National Day.

The day of Queen Elizabeth II’s funeral – Monday 19th September – would be a bank holiday in Gibraltar, with workers in the territory given the day off.

But what else have key Gibraltar figures been saying as reflections continue amid a period of mourning across the UK and the Commonwealth?

“We were your Rock, and you were ours”

Among those to pay touching tribute to the Queen in the run-up to her funeral were Chief Minister Fabian Picardo and Governor David Steel, who wrote in a book of condolence: “We were your Rock, and you were ours.”

They added that the note was “on behalf of all” from Gibraltar.

The occasion of National Day – the official national day of Gibraltar, commemorating the territory’s first sovereignty referendum of 1967 – has unquestionably been overshadowed by the monarch’s passing.

“Her death is a huge shock to each and every one of us, and I am deeply aware of the people of Gibraltar’s sincere commitment and loyalty to the Crown and to Queen Elizabeth in particular.

“As friends and family personally mark National Day in Gibraltar, I know that the sense of loss will be particularly profound.”

At midday on Sunday 11th September, King Charles III was proclaimed King of Gibraltar during a historic parade in Convent Place, with Mr Steel reading the proclamation statement from the balcony of The Convent, accompanied by Gibraltar’s political, civic, and religious leaders.

As we all continue to reflect here at TAG Consultancy on everything that Her Majesty meant to us, and look with hope towards the new reign of Gibraltar’s first King since the middle of the last century, we also stand ready to assist firms with their requirements during this especially tricky time.

These are times of rapid evolution and considerable challenge for Gibraltar, the UK, and all manner of individuals and businesses.

Whether you are seeking the best in tax, accounting and audit services, business development help, or AML crypto services – to cite just some of our areas of expertise – please don’t hesitate to contact us to request your free consultation.