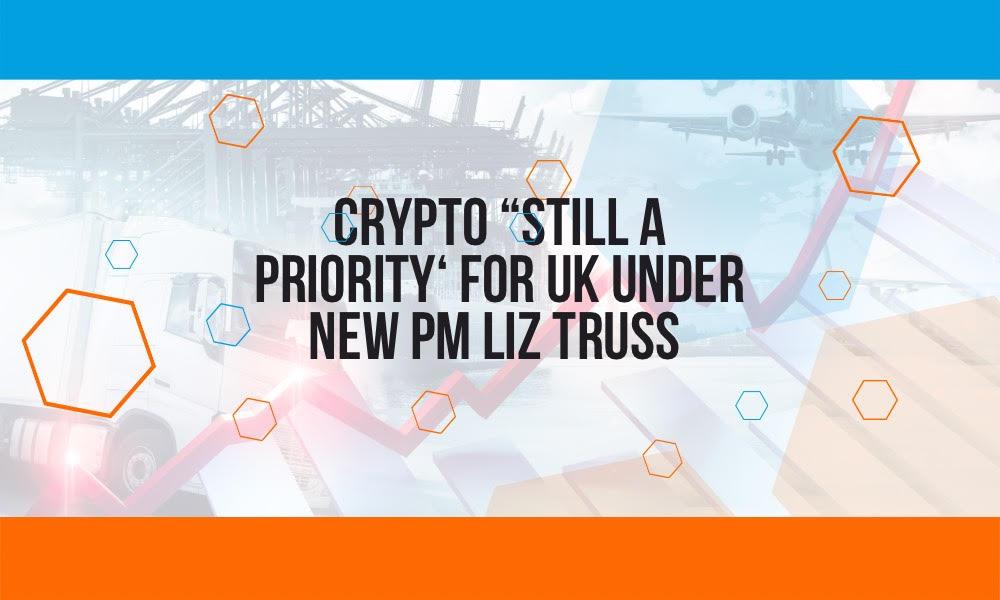 Achieving the status of a ‘crypto hub’ hasn’t just been a focus of Gibraltar – it also remains an ambition for the UK, the country’s Economic Secretary to the Treasury has said, despite worries among some industry stakeholders that such a commitment might have lessened with the appointment of a new Prime Minister.

As reported by CoinDesk, Richard Fuller recently said at the UK’s first-ever crypto debate in Westminster that the UK Government was set to push on with previous plans to transform the country into a global hub for crypto.

Those particular plans had been championed by former Chancellor of the Exchequer under then-Prime Minister Boris Johnson’s Government, Rishi Sunak. However, the hopes of the UK blockchain community for innovation-friendly regulations in this space received a blow when Mr Sunak resigned from his position in July, and then again with his loss to Liz Truss in the Conservative Party leadership contest.

However, the indications from Mr Fuller that the UK will maintain a high level of ambition for the national crypto sector were hailed as a “great signal of progress” by Baroness Manzila Uddin, who co-chairs a cross-party parliamentary group with a focus on the metaverse and Web3.

What did Mr Fuller say about the UK Government’s relationship with crypto?

As per CoinDesk’s report, Mr Fuller said in the recent crypto debate that it was still the UK Government’s intention to proceed with the new Financial Services and Markets Bill, which aims to regulate stablecoins. These are cryptocurrencies with a value that is pegged or tied to that of other assets such as the US dollar or gold.

Mr Fuller added that plans also remained in play for a separate Economic Crime and Corporate Transparency Bill, which would enable authorities to seize crypto assets connected to crime.

He further stated that the UK still planned to put in place stringent rules for crypto promotions, in line with local ad regulations.

Some concern was expressed at the crypto debate that the UK’s present crypto proposals weren’t sufficient for it to keep pace with other parts of the world. In the words of MP Peter Grant, “I am concerned that what has been offered to date has been a patchy and piecemeal approach to regulation, compared to the far more comprehensive proposals in, for example, the European Union’s draft regulation.”

However, Mr Fuller responded to this by stating that in the coming months, the Treasury and the country’s financial regulator, the Financial Conduct Authority, would study the broader implications of crypto.

A potentially bright future for British crypto – but what about your needs right now?

With neither the new Prime Minister nor her Chancellor, Kwasi Kwarteng, having previously indicated much of a stance on crypto, Mr Fuller’s words will be a source of reassurance to many in the UK crypto space, even if much significant work remains to be done.

In the meantime, with regard to your own business activities in Gibraltar, are you looking to launch an AML compliant ICO, or do you have an interest in other services of ours in relation to accounting, auditing, payroll, or business development? If so, and whatever your exact needs might be, we would be pleased to conduct a free consultation with you if you are a new client.