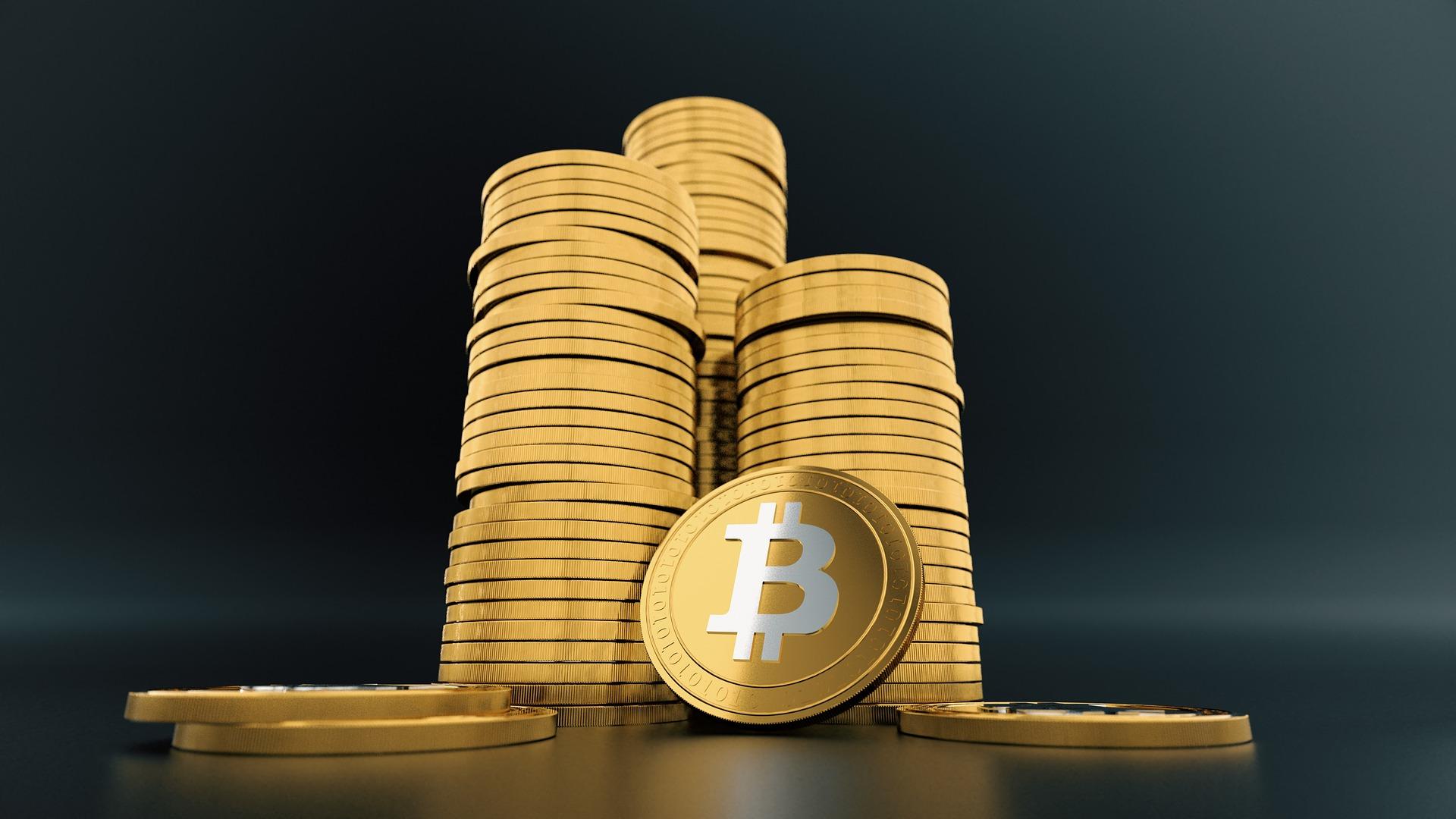 What had already long seemed inevitable has now happened; Liz Truss has announced her resignation as UK Prime Minister after just 45 days in the job.

In a statement in Downing Street on Thursday 20th October, the MP for South West Norfolk said she recognised she was unable to “deliver the mandate on which I was elected by the Conservative Party.” She said that a new Tory leadership contest would take place, to be completed over the next week.

The news marks the latest chapter of turmoil in UK politics during 2022. But of no less relevance to individuals and organisations making use of AML crypto services, it also throws uncertainty on the fate of recently proposed Parliamentary bills on stablecoins and crypto seizures.

What are the bills, and what effect would they have on the crypto space in the UK?

As reported by CoinDesk, one bill that now hangs in the balance is the Financial Services and Markets Bill, which only entered committee stage the day before Ms Truss’s resignation statement. If it becomes law, it will put in place regulations enabling the use of crypto assets as a means of payment.

In addition, a parallel law which would allow the seizure of crypto assets in crime and terrorism cases was presented to lawmakers in the week prior to the Prime Minister’s announcement. However, it became unclear whether these plans would proceed following the resignation of Home Secretary Suella Braverman on Wednesday 19th October.

A period of rapid change – but also success – for UK crypto

The further disruption to the top office in UK politics comes at a fast-evolving time for crypto in the country. Another recent development – as reported by Cointelegraph – has been the Law Commission of England and Wales setting about reviewing private international legal challenges involving cryptocurrencies via a Government-commissioned project, to allow for recommendations to be made for legal reforms to ensure UK laws remain relevant.

Meanwhile, it was also recently reported by City A.M. that the UK has become Europe’s largest crypto economy. This was on the basis of an official report disclosing that from July 2021 to June 2022, the UK received $233 billion in raw transaction value of cryptocurrency.

Are you an individual or organisation operating in the British Overseas Territory of Gibraltar, with an interest in getting more out of your own involvement with crypto? If so, we would be delighted to hear from you; simply get in touch now to learn more about our wide-ranging expertise and AML crypto services, and to request a free consultation as a new client.