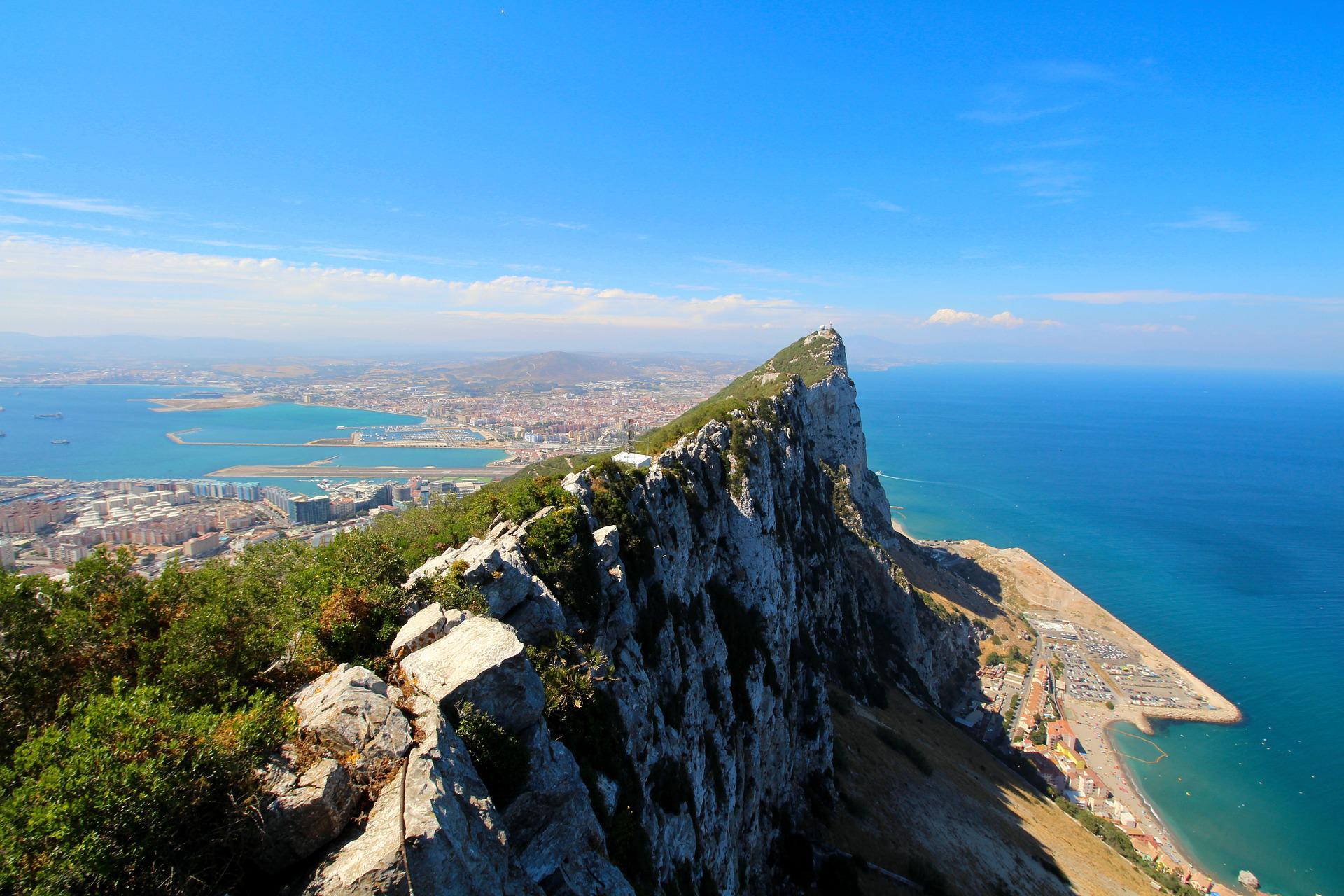 The last week of June saw the official launch by Downtown Gibraltar of the Business Improvement District (BID) for the British Overseas Territory’s Main Street and nearby areas.

The launch event took place at the Garrison Library, where business minister Vijay Daryanani and minister for digital and financial services, Albert Isola, were both in attendance.

The five-year plan, which was voted in last December, will provide businesses in the BID area with additional services alongside those that the Gibraltar Government already provides, to help bolster the locality’s attractiveness, sustainability, and prosperity.

What difference can we expect the BID to make?

Expectation management is always important when it comes to even the most ambitious plans, and there is no doubt that such high hopes exist for the Downtown Gibraltar BID scheme.

As reported by GBC, the BID is geared towards helping local businesses to “take control and improve their trading environment in and around Main Street.”

It has been reported that the scheme will help bring about heightened footfall, more promotion, enhanced cleaning measures, and even a greater amount of entertainment in this area of Gibraltar.

The directors of the BID, however, were also keen to emphasise that change “does not happen overnight” – even as BID company director George Russo stated that there was a “need for Main Street to develop or face the fate of many of the UK’s town centres.”

Mr Russo described the main function of the BID as being to “help manage a better place operationally, as well as being instrumental in its future development as a voice of business and by influencing policy and planning decisions.”

He continued: “A BID is simply an arrangement whereby businesses come together to improve a place, additional to what the public sector does.

“It is underpinned by legislation, funded and controlled by businesses, and requires a business vote by a majority to establish it.”

Mr Russo said that businesses in the locality had been impacted by such issues as Brexit and the cost of living. He explained that the goal of the BID’s board was to “deliver benefits to all stakeholders and levy payers with a clear plan.”

The board responsible for realising those benefits is made up of business owners in Main Street and the surrounding area, encompassing a variety of industries.

“It is imperative that we revitalise our town centre”

Another person to comment on the importance of the scheme was Mr Daryanani, who described the initiative as being close to his heart – “not only because I want to see the town centre prosper, but because I understand the daily challenges of running a small business, a family business, your own business.”

He added: “It is imperative that we revitalise our town centre, that we increase footfall, because that is what creates economic activity.”

A Gibraltar Chronicle report stated that business owners in the BID area will pay a yearly fee over the five-year term, and once this period has elapsed, they will be entitled to vote as to whether they wish to continue with the BID.

With there being more than 1,000 businesses in the BID area, it is expected that funds gained from the levy will lead to this part of Gibraltar receiving investment amounting to over £4 million in the five-year period.

The average contribution made by a BID levy payer will be £370 per annum, and the Government will then match this figure pound for pound.

Certainly, our own team here at TAG Consultancy will watch the progress of the BID with great interest, and share local businesses’ hopes for its success.

In the meantime, if your own organisation is in need of any of our renowned business solutions ranging from accounting and audit services to business development help and compliance crypto services, we would be very pleased to receive your call.