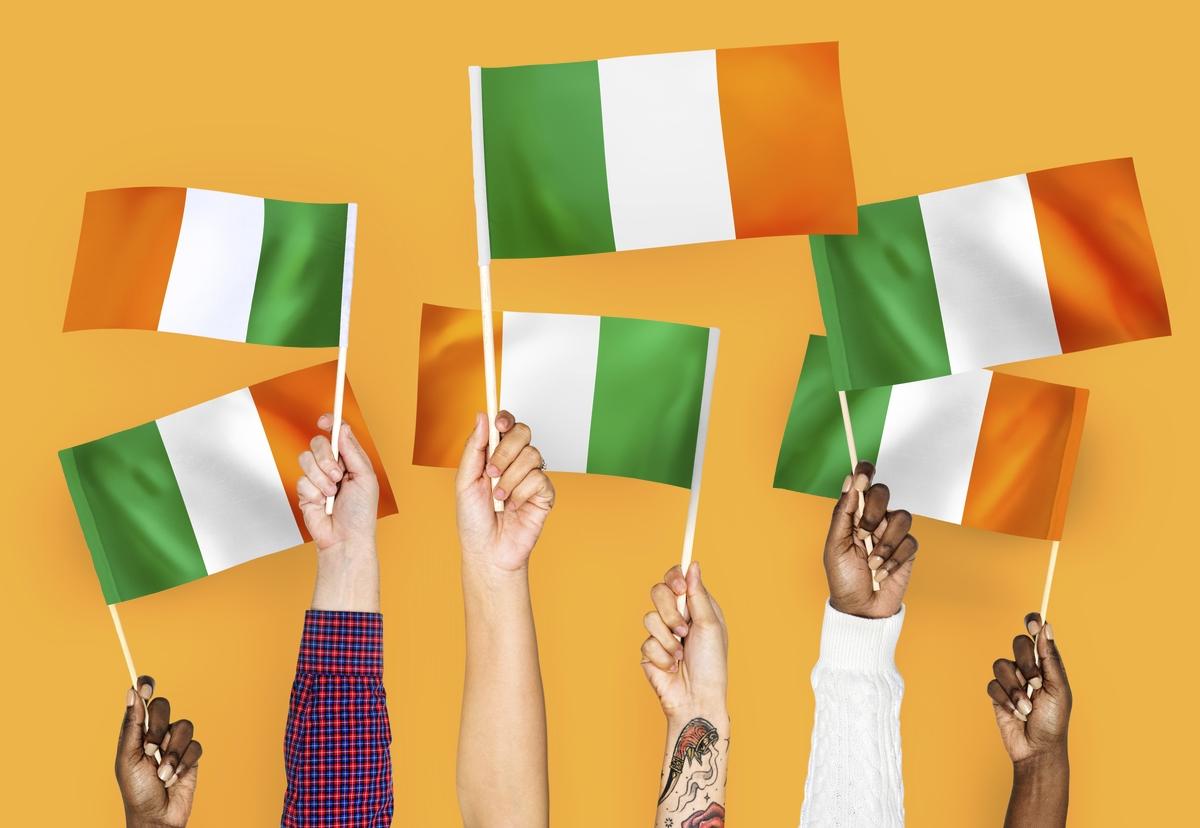 As recently reported by the Gibraltar Chronicle, a Gibraltar Irish Business Network has been founded on the Rock, as part of efforts to encourage networking and business opportunities for professionals in Gibraltar who have a connection to Ireland.

The network held an event at O’Reilly’s in Gibraltar on St Patrick’s Day, to enable attendees to discover more information about the network, in addition to meeting Irish individuals face to face.

“There has been an influx of Irish people to Gibraltar”

One of the founders of the network, Seamus Hayes, was quoted as saying: “If we go back a little bit to when we started to think of the concept of the network, we realised in more recent years there has been an influx of Irish people to Gibraltar, predominantly in gaming.”

He said that with the territory now being home to “loads of Irish individuals”, the founders decided that a network of such professionals could provide help to their career progression, in addition to “potentially building some business opportunities between Gibraltar and Ireland.”

Another founding member of the network, Gibraltar-based lawyer Andrew Tait, said that he could envisage the Rock’s gaming sector benefitting from the arrival of Irish employees in Gibraltar.

He explained: “There is a rich talent pool in Ireland and the fact that they have EU passports would make life easier when crossing the border to Spain.”

The people behind the business network have also suggested that Ireland’s ability to attract multinationals, the advanced academic backgrounds, and the level of technological sophistication are further factors showing potential for links with Gibraltar, in light of the latter’s reputation in relation to distributed ledger technology (DLT).

Mr Hayes commented: “Gibraltar is becoming quite advanced in that sector, and we think there could be links with Ireland in that regard.”

Whether you would like to take advantage of such long-established services of ours as our accounting, auditing and payroll solutions, or you would like to discuss with us such specialised matters as a potential AML compliant ICO, we can provide the informed advice and guidance that you need.

Contact us today as a new client, and we will even be pleased to give you a free consultation, so that we can determine the potential to set in play a fruitful longer-term relationship between our businesses.