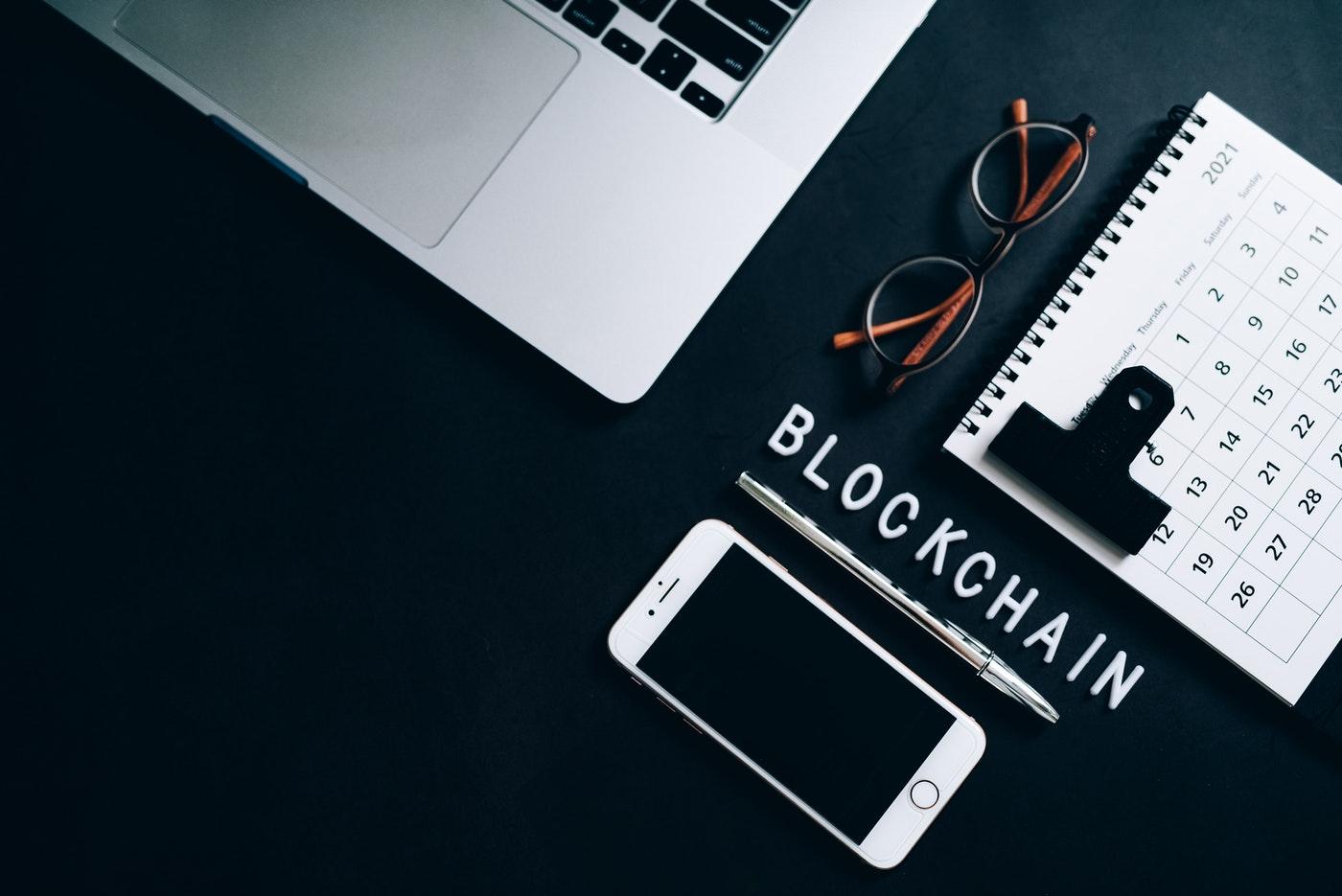 The British Overseas Territory of Gibraltar has long been known for its highly business-friendly environment. However, as discussions continue on what its post-Brexit future will look like, the reasons for firms to establish themselves or move here seem to become even more compelling.

An increased interest in opening an office in Gibraltar

One particular respect in which Gibraltar has flaunted its pro-business credentials lately, is in the blockchain space. While many casual observers associate the term ‘blockchain’ with Bitcoin, this is far from the only potential application for this transparent technology that is beyond the central control of any bank, government or corporation.

At the same time, firms in both the UK and European Union (EU) that deal with the blockchain – including across such sectors as financial services, ecommerce, charities and the arts – have found that Brexit has introduced obstacles making their jobs so much more difficult.

On this backdrop, it should hardly be surprising that so many entrepreneurs and business owners around Europe are considering whether setting up in Gibraltar could be advantageous for them. Sure enough, according to an investment group cited by the Crypto Reporter website, there has been a 12% rise in firms enquiring about new office openings in Gibraltar over the last six months.

What makes the British Overseas Territory such an alluring blockchain destination?

The answer to this question is simple; the territory has already spent years putting laws in place to help attract blockchain companies, with its regulatory framework for this purpose being one of the first in the world.

As a consequence, that framework has now become highly advanced, which has allowed for the licensing process to take just three to six months, as opposed to the 18 months or more that it could take firms to achieve the same thing elsewhere.

Today, Gibraltar is renowned for its excellence across blockchain and related sectors such as fintech and financial services. Choosing to operate your own blockchain firm out of the British Overseas Territory would also enable you to operate in the UK via passporting rights, and benefit from the fifth quickest Internet speed in the world.

And with Gibraltar set to enter the EU’s Schengen free movement area, mainland Europe will remain close at hand for business people.

Indeed, Gibraltar is conveniently located at the southern tip of the Iberian Peninsula for travel to and from the UK and wider Europe. So, if there is a need to hold an important meeting at short notice, this can be arranged more easily than might be the case elsewhere.

It’s no wonder, then, that one leading estate agency’s Gibraltar arm has reportedly seen a 48% increase in users seeking property on its website from 1st January up to October 2021, compared to the equivalent period in 2020.

You might have landed on our website out of an interest in taking advantage of our complete Gibraltar company incorporation service, or instead because you are on the lookout for the right blockchain strategy and advisory services. Regardless, we provide the best-suited business solutions for organisations and individuals operating in the British Overseas Territory.

For a free consultation that will give you more insight into how we can assist you and your business, please do not hesitate to contact us by phone, social media or email.