Gibraltar Government to use blockchain for delivery of public services 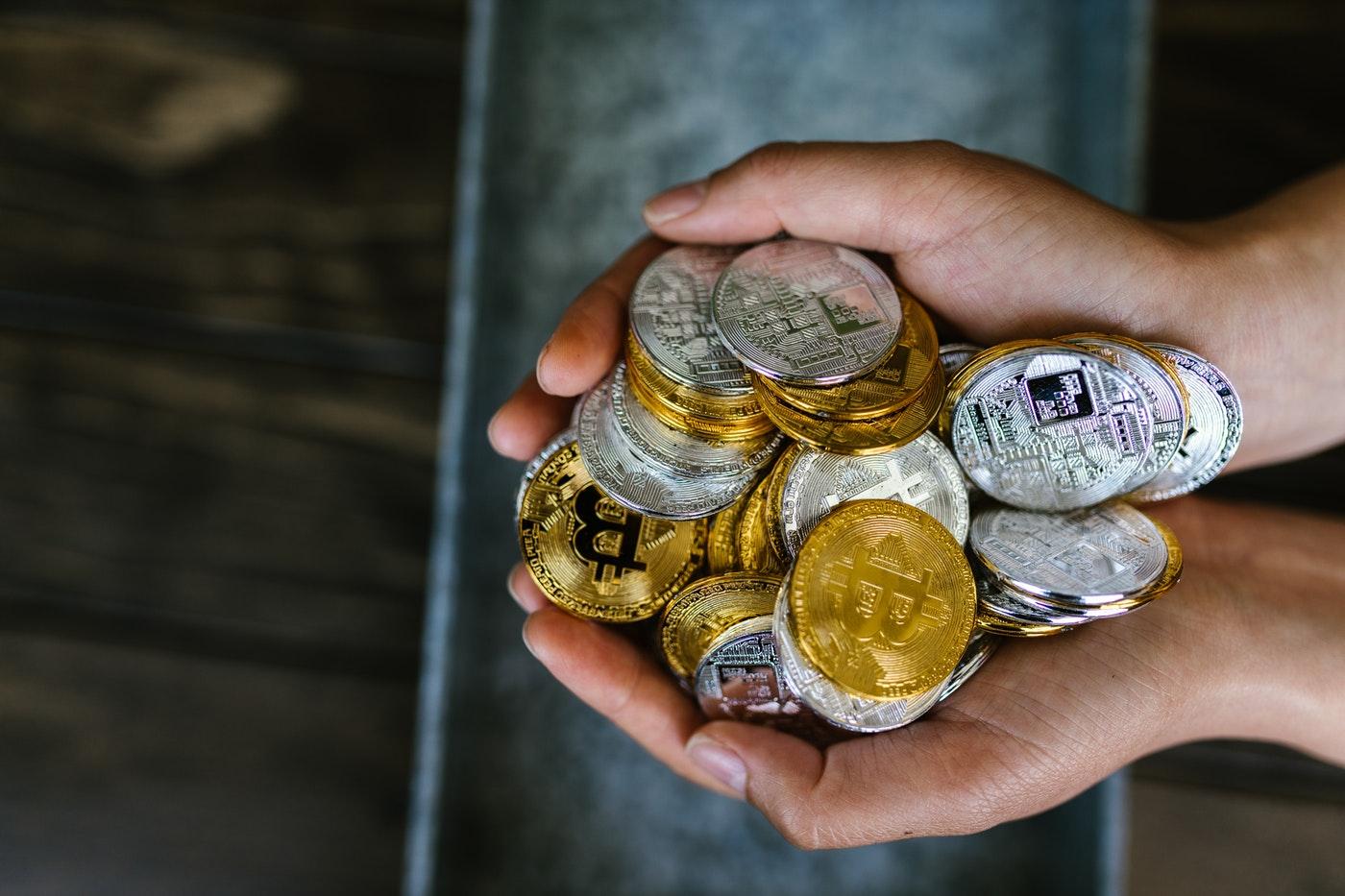 In another development that helps demonstrate the accelerating role of the blockchain in the everyday life of the British Overseas Territory, the Government of Gibraltar has confirmed that it intends to incorporate the technology into its own systems.

As reported by City A.M., a pilot scheme will be initiated, building upon Gibraltar’s existing eGov system that is used to access public services.

The project’s first phase will involve the storage of government-issued and certified credentials on a blockchain, constructed with the assistance of IOVLabs and the Gibraltar-licensed cryptocurrency platform, Bitso.

“A forward-thinking jurisdiction for innovative businesses”

“The implementation of blockchain technology into our processes in partnership with our stakeholders working here will further improve the way in which our community interacts with the government.

“I am confident that the RSK Blockchain will serve as a solid foundation on which to build the intended programme of services in a coordinated and phased manner further complementing the work already undertaken.”

The news of the scheme is likely to further hearten those already impressed by the British Overseas Territory’s work to date in opening itself up to firms specialising in services related to digital assets and technologies.

The regulatory framework for Distributed Ledger Technology (DLT) that has already been established in Gibraltar has helped make it an alluring destination for digital asset firms interested in trading in a location that offers a stable regulatory environment.

This has placed Gibraltar ahead of other parts of the world such as the European Union (EU), where work is still underway on a framework for the regulation of digital assets, and the UK, which is yet to put forward equivalent legislation.

Could now be the time to establish a business presence in Gibraltar?

If you feel that your answer to this question is increasingly “yes” – as has been the case for many other entrepreneurs considering getting involved in the British Overseas Territory’s favourable conditions for business – please do not hesitate to enquire to the TAG Consultancy team.

With our own areas of knowhow encompassing not only Gibraltar company incorporation but also crucial related services such as accounting, audit and compliance services, blockchain strategy, and so much more, you can have faith in our friendly and responsive service.