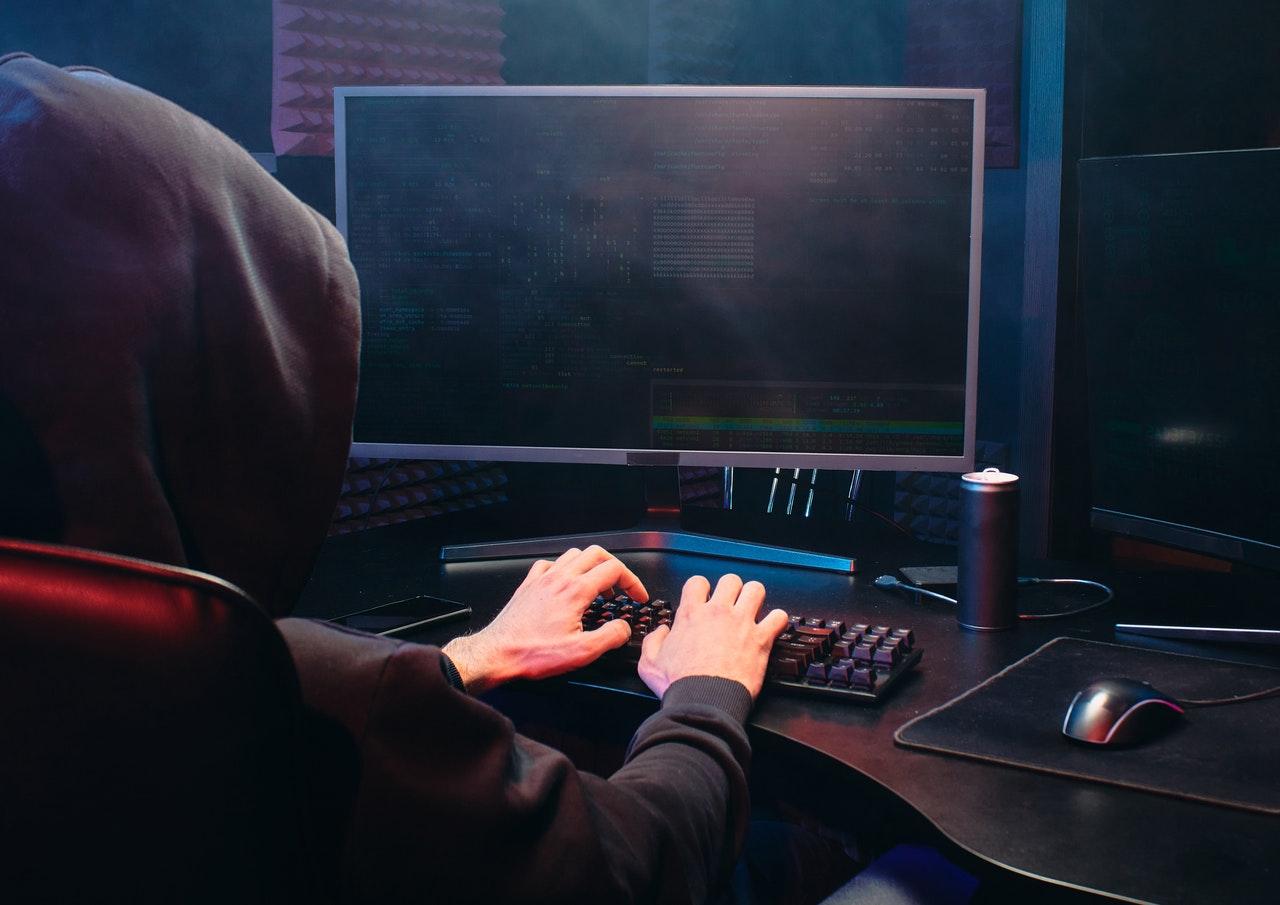 Gibraltar’s higher profile in recent times as a place to do business – particularly in the crypto space – combined with its small size could be making it a greater target for cyber fraudsters, experts have warned, with potential implications for both individuals and businesses.

According to a report by the Gibraltar Chronicle, bank customers in the British Overseas Territory have experienced “a number of fraudulent attacks over the past few months”.

The newspaper said that this frequently took the form of a text message or email being sent to the targeted customer, asking them to use their usernames and passwords to log into online banking. This presents a risk of the clients’ bank accounts being defrauded of significant sums of money.

Peter Bassill, CEO of cybersecurity company Hedgehog Security, said that the recent popularity of Gibraltar had made it a more alluring target for fraudsters.

He explained: “It is the sum total of all the publicity about Gibraltar being a centre of excellence for cryptocurrency and the rhetoric of Gibraltar having excellent cyber security.

“All it has done is build interest and piqued interest for fraudsters who have thought this is a relatively small area, so they are trying.

“You see, this happens all around the world and now it is Gibraltar’s turn to be a subject of these attacks.”

In a reminder that businesses, not just individuals in Gibraltar need to be alert to signs of scams, Mr Bassill warned that would-be fraudsters were sending fake SMS messages through the territory’s phone system in the hope of hitting “someone at one of the banks”.

The criminals’ aim, he said, was for a recipient to click on their link so that they could capture the credentials of the targeted user and relieve them of their funds.

Although there are strong security systems in place at the banks, there could also be a risk to local businesses that use an online selling platform, which in many cases, is outsourced to a third party. Mr Bassill warned that many such third parties were not taking cybersecurity “that seriously”, meaning local business websites could be left exposed.

He emphasised that it was crucial to keep passwords safe and change them frequently, adding that it was easier to crack an eight-character password than a 14-character one. He added, however, that the most important thing of all was to educate people on good cybersecurity practices.

As stories like the above show, we are in a world that is not without risk, and there are certainly risk and compliance issues that companies based across Gibraltar must be aware of, to help ensure their efficient, secure, and trouble-free operation.

Here at TAG Consultancy, for instance, we are well-known for our far-reaching compliance crypto services that could be instrumental in helping firms to realise their full potential in the British Overseas Territory.

Reach out to us today, and we would be pleased to give you the benefit of a free consultation.