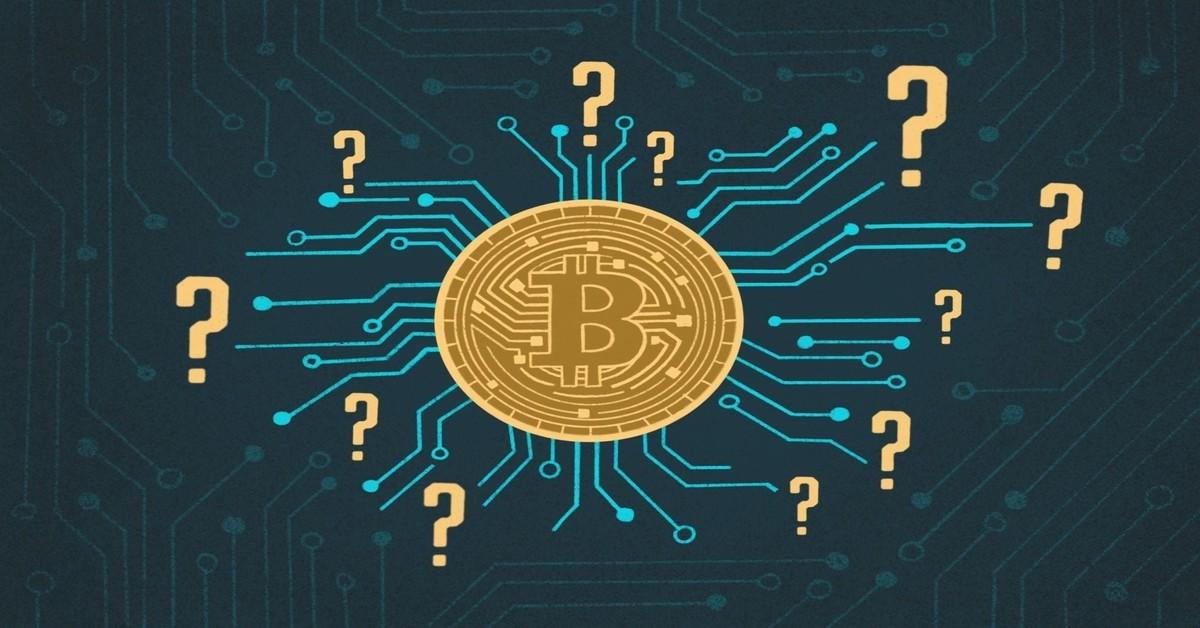 Bitcoin reached a high of around $20,0000 in December 2017 and for a brief period of time a low of $3,500 in December 2018. Although the price is extremely volatile, the general trajectory is showing an upwards movement as can be seen below.

From all of the crypto currencies out there, which according to coinmarketcap is 6,511, Bitcoin is the largest and most well-known with a dominance of around 59%. However, a number of the other cryptocurrencies should not be ignored. Many of them bring important technological advancements and use cases.

What has been causing the general upwards price movement in the last few months?

There have been a lot of developments happening in the crypto space in the last few years since the December 2017 bubble popped. Therefore, we would like to share with you the most recent and exciting updates that have happened recently in the crypto industry.