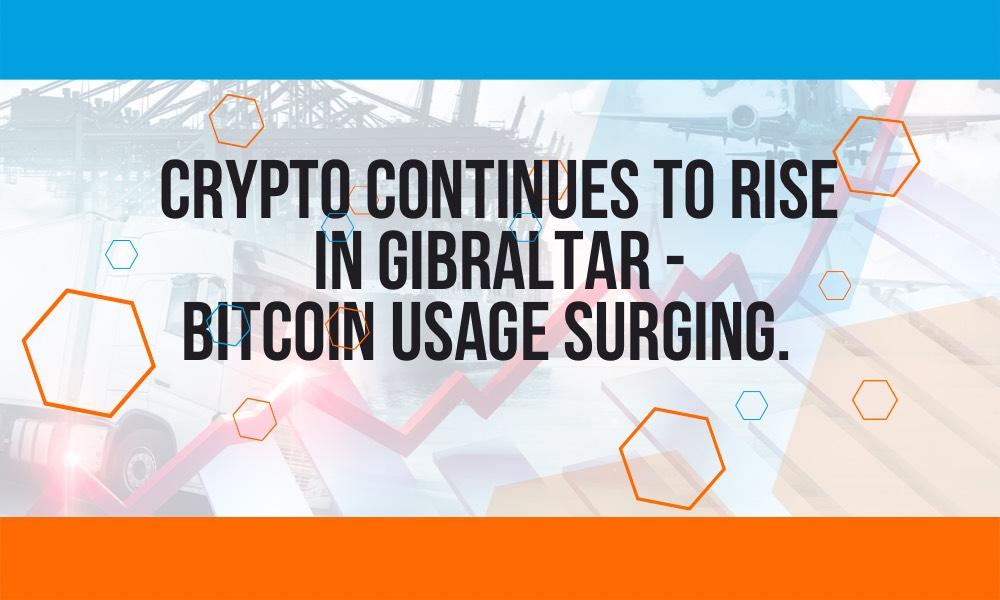 If you ever thought that one of the downsides of cryptocurrency is that you can’t exactly use it to buy a coffee during a rushed lunch break, it’s time to disabuse yourself of that notion. As reported by Cointelegraph, the major coffee chain, Costa Coffee, now accepts Bitcoin payments in Gibraltar.

The news outlet said it was not only Costa Coffee, but also Card Factory and Hotel Chocolat that now accepted Bitcoin as a currency in the British Overseas Territory.

Customers of these brands who wish to take advantage of this option can do so via Bitcoin’s Lightning Network (LN). Cointelegraph said that reporter Joe Hall had discovered during a “shopping spree” in the locality that “the LN is ideal for microtransaction cappuccinos, postcard payments or ice cream investments”.

According to the news website, “payments are instant, frictionless, and charge merchants less than the typical Mastercard or Visa payment rails.”

Neil Walker, managing director of Sandpiper GI – the group managing the retail franchises – was also quoted as saying that making payments with a Lightning-enabled card was “no different to using a contactless credit card.”

Mr Walker said that even for those who continued to be sceptical about Bitcoin, the easy transactions the cryptocurrency enabled between merchants and customers rendered the franchises’ move to accept Bitcoin a “no-brainer”.

He said that the use of the Lightning Network allowed for mobile payments and a reduction in transaction costs.

He added: “For a long time, the idea of paying with Bitcoin seemed alien to both businesses and individuals, but with the launch of The Bolt Card and the ability to “tap and pay” via Lightning, the user experience is quick, easy, and familiar to everyone.”

Paying for a coffee in Gibraltar using Bitcoin is a straightforward process of scanning a QR code or tapping to pay with an NFC-enabled Bitcoin Lightning card.

And with Gibraltar attracting some eight million tourists a year from across the globe – to say nothing of the approximately 15,000 cross-border workers who travel over from Spain to work in Gibraltar each day – there would seem to be obvious merits to embracing a truly international, borderless currency. After all, Spain uses the Euro, while the British Overseas Territory uses the Gibraltar pound.

Nor are the aforementioned franchises the only merchants in Gibraltar that now accept Bitcoin payments. The jewellery store Essardas Luxury, for example, has accepted Bitcoin since early last year, and smaller independent outlets have also embraced Bitcoin and other cryptocurrencies.

Are you in need of specialised advice and support in relation to your own organisation’s involvement in crypto or other aspects of your business operations? If so, whether you require accounting and audit solutions or help with your company management or AML compliant token sale, we can be available here at TAG Consultancy to give you the benefit of a free consultation.